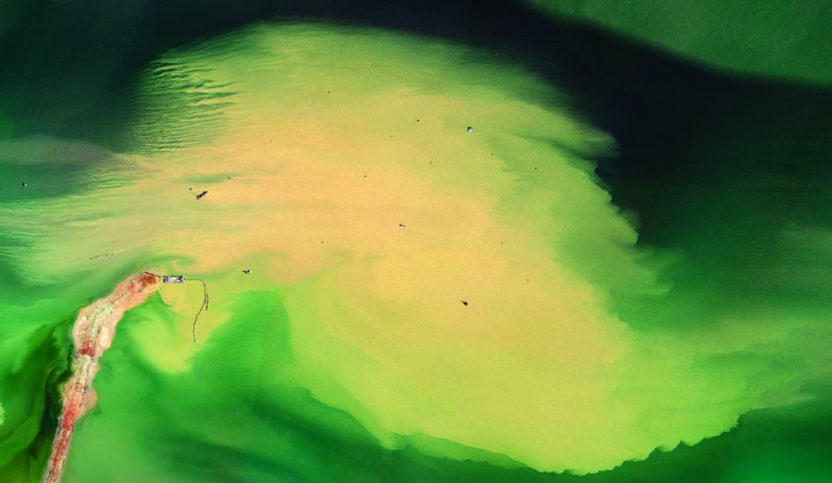 On Thursday 15th June at 6.30pm, leading international artist Mishka Henner will join us at Cooke’s Studios as the fourth visiting artist of Lost Stations.

Mishka Henner is a leading international artist redefining the role of photography in the internet age. In 2015 his work was shown in New Photography at the Museum of Modern Art, New York and he has been awarded the ICP Infinity Award for Art and shortlisted for the Deutsche Börse Photography Prize in 2013. His work is held in the Tate Collection, Victoria & Albert Museum, the Metropolitan Museum of Art, New York, the Centre Pompidou and he has exhibited internationally in numerous group shows and surveys.

Through the use of technologies such as Google Earth, Henner exploits the surveillant, voyeuristic and somewhat god-like advantages of such platforms to see anything, anywhere in the world, by almost anyone at anytime. Never before have we as the viewer been allowed such instantaneous, on-demand access to public spaces from all corners of the globe.

Please RSVP to this event by emailing: joanna@signalfilmandmedia.co.uk or by using the form below.