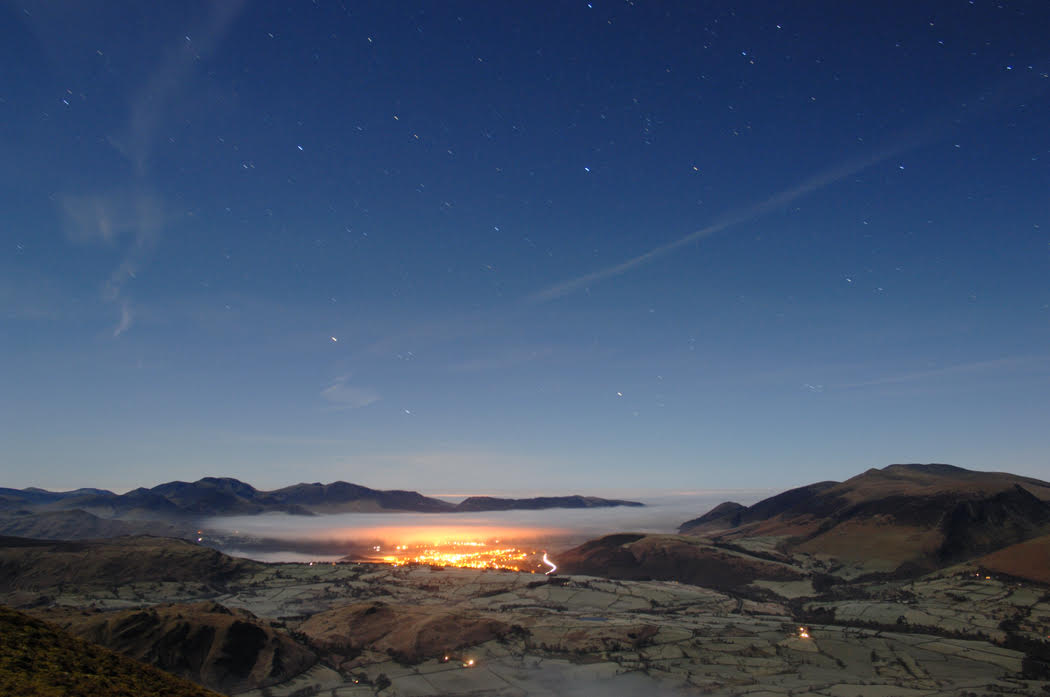 Following the hugely successful launch event of Lost Stations in March, photographer Henry Iddon will mark the next public event, with a second free artist talk. Those interested are invited to come along and learn about Henry’s fascinating career on Thursday 13th April at 6.30pm at Cooke’s Studios.

Henry has been working as a professional photographer for over 20 years and has explored the changes brought about by digital photography through his work; his talk will give insights into his use of digital and analogue mediums in photography and audio. Henry is currently exhibiting at Keswick Museum; ‘Instantanto Outdoors’, is a series of contemporary photographs taken with a 100-year-old Underwood Instanto Camera, previously used by the Abraham Brothers – original pioneers in rock-climbing photography. His sequence ‘Spots of Time’, (2008), was a digital view of the Lake District by moonlight; a project that would have been virtually impossible to photograph on film. “This talk is a must for anyone interested in photography, especially to hear more about the possibilities afforded by both digital and analogue and the fascinating processes Henry has used. It’s also a great chance to be part of the creative community coming together to enjoy art in a relaxed and fun setting as part of this new programme in Barrow.”

For more information about Henry Iddon, please visit his website.